Update on the Fan Film

In November 2018 we did a presentation at Armadacon about the Fan Film and where things are now. A web version of this presentation is now on our updated website so if you weren't there then this is the place to go to catch up. For everyone who was there and saw our presentation, this is a brief update. 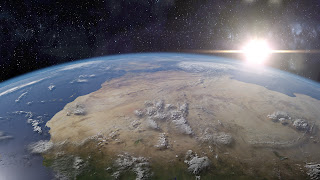 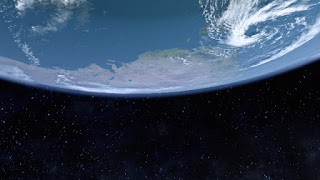 Prior to Christmas 2018 we had enough finances in place to fund ourselves for the early part of 2019 and so have already started work on the fan film.  In fact, we were working on a commercial project for ‘Carpe Astra Ltd’ whom some of you may know.  That project required a large number of space-based scenes and it just so happened that a number of the assets could be shared between the fan film and this project. 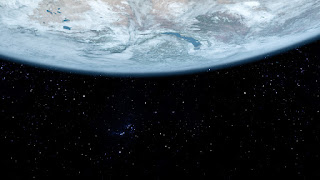 So, some assets that were already underway for the fan film have made there way into the Carpe Astra project which acted as the incentive to accelerate their completion so that they can now feature back in the fan film. A good example of this is our very own planet ‘Earth’ which is now fully complete, and features in the early part of the fan film. 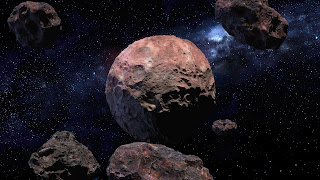 We also now have an excellent set of asteroids and space rocks which were constructed for Carpe Astra and can now do a cameo for the space battles in the fan film too. So, a lot has already been going on including over 80 futuristic building assets that have been prepared and fully textured for use in the New Plymouth model.
So, well under way.

Since Armadacon, Linda has been working on the new website, this has been an interesting time as she had to find new software. Not being a coder, Linda had been using Adobe Muse to create websites, but this has been discontinued so a replacement that didn't require her to do a crash course in coding was needed. After much research she found the perfect solution and at a reasonable cost too. The new site may not be perfect but it does work and it is early days with this software. There is an annoying quirk in the contact form which she is trying to solve, but doesn't stop it working. If you find any other problems let us know.

As to Alan’s health, back in November we mentioned the Interferon treatment that would significantly help Alan’s condition. Sadly, the NHS has seen fit to turn down the funding request by his consultant for the required cancer treatment. We are not giving up and are pursuing other avenues to try and access drugs that will help stabilise his health long term, we will keep you posted.
at February 14, 2019 No comments:

Due to the reasons below, we have not been able to finish the fan film by November this year. There is not just one reason for this failur...